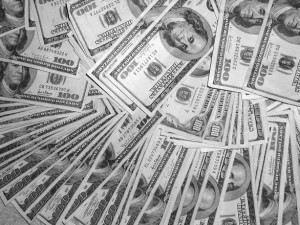 First, what do we as seniors know about Social Security.

So how did this life line, called Social Security, start?

In 1935, Social Security was signed into law by President Franklin D. Roosevelt. Payments were made into the fund in 1937. In 1940, monthly payments were made and received by many retirees.

It was originally named The Economic Security Act. Later changed to Social Security by both Democrats and Republicans. The change is still debatable as to who did what.

The origin of this law, now called Social Security, was passed because in the 1930’s long before the Big Depression, millions of people were living in poverty, despair and fear.

The Social Security Act, offered to all people a working method of meeting urgent needs. 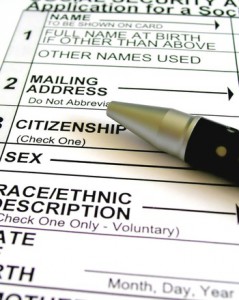 This was accomplished by a Great President who saw and felt the tears and agony that poverty can bring to so many people. He lifted their lives and the American Spirit rose once again, filling their hearts with hope and discarding despair and fear.

The fund was solely for the purpose of securing the lives of people who retire. The deal that was made was, a worker pays into Social Security and is secured for funds in their retirement. It is a contract between the American People and the American Government.

In the years that have followed, we find that we have had Presidents who have stolen from the very fund for other purposes. They have completely lied to us, used the money and never paid it back. First of all, they should never have used, borrowed or stolen from the Social Security Fund.

According to the Social Security Trustees, the fund should have, 2.6 trillion in it and is solvent for the next 26 or 36 years.

How true is this? If they used the money for other purposes, is the money really there? Or, is this another lie?

We do have candidates running for President saying, “Reform, Reform and Reform, Social Security.”
Reform? We do not want these people as president because, for my take, they are going to steal again and again and again.

With this happening, Seniors will find themselves living with family or worse, they will try and find a home, down by the river. 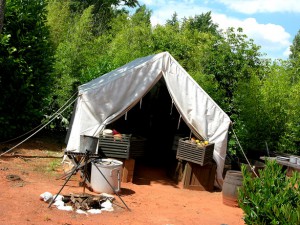 We, as Seniors, must vote for our future and the lives of our children’s retirement. I am sure some of you are on Social Security and have children who are retiring, or about to retire.

I want you to know how important this is. Please Vote for the one person who says he will at all costs, Save Social

Security and not amend it, reform it, or change it in any way.

My opinion, I think Donald Trump fits the bill, but it’s all up to you.

P.S. Here are some great books on retirement – Enjoy!