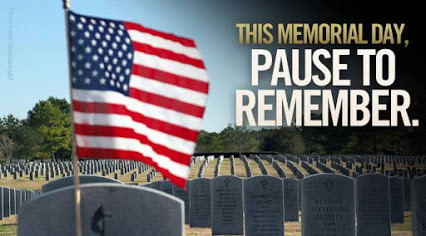 In memory of those who gave the ultimate sacrifice, here is my dedication to the men and women who fought to keep America free.

Here is a poem I wrote about that fateful day. This poem depicts the events of the day as I try to envision what a soldier on a ship felt that day which will live in our memory, and in our History, forever.

A command was given as a man was driven
from bunk to bunk, “lights out” he would say

When a roar and a sound came out of the blue!
bombed our ships and slaughtered our crew!
as they stood lined up in the harbor 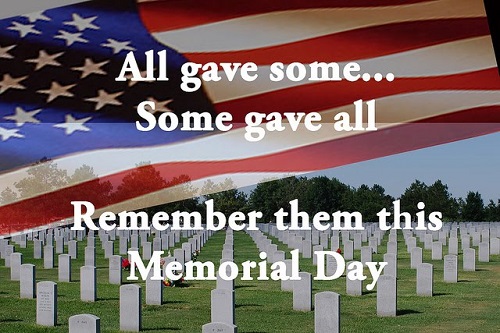 From the beginning to the end of World War ll, we have lost many of our soldiers. Thousands maybe millions. World War ll was fought with men and women who loved America and gave the ultimate sacrifice, their lives.

When World War ll began, in every state of America, there were thousands who volunteered to serve. My brother was one of them. He fought in the Pacific. When he came home he was a totally different man.  Sometimes when asked a question he would answer or ignore it completely. He didn’t want to bring back the memory. Once, and only once, he mentioned the snipers in the trees, and, as the Americans tried to cross a stream, they were killed before they had a chance to cross.

He never would talk much about the war, but we, as a family knew, he had nightmares. My brother came back from the war but with afflictions that eventually took his life. My brother, Harry Savaris, was a true Patriot and even before he died, he said, “I would do it again for my country.”

Memorial day is a day to honor those who died and those vets who are still with us. The memory of a vet who fought has seen much too much and he lives with this memory every day of his life. He has seen his brother soldiers die before his eyes. He has seen children trying to play amongst the rubble stained by war. He has seen torture and destruction by men who have no value of life.

Sometimes the echos come back and he cannot sleep. These are our precious veterans of past wars who still march in parades and set flags on their soldier brother’s graves. These are the true Patriots of our country.

We lost many in foreign places, and I would like to share a poem by Canadian Lieutenant Colonel John McCrae. It is a very famous poem that leaves a very important message. 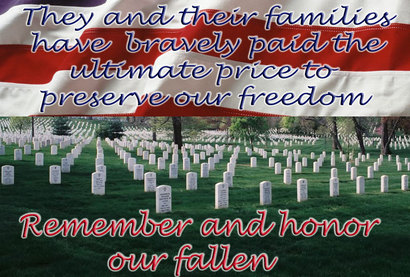 Previous Post: SENIOR RETIREMENT: My Story as a Raytheon Retiree